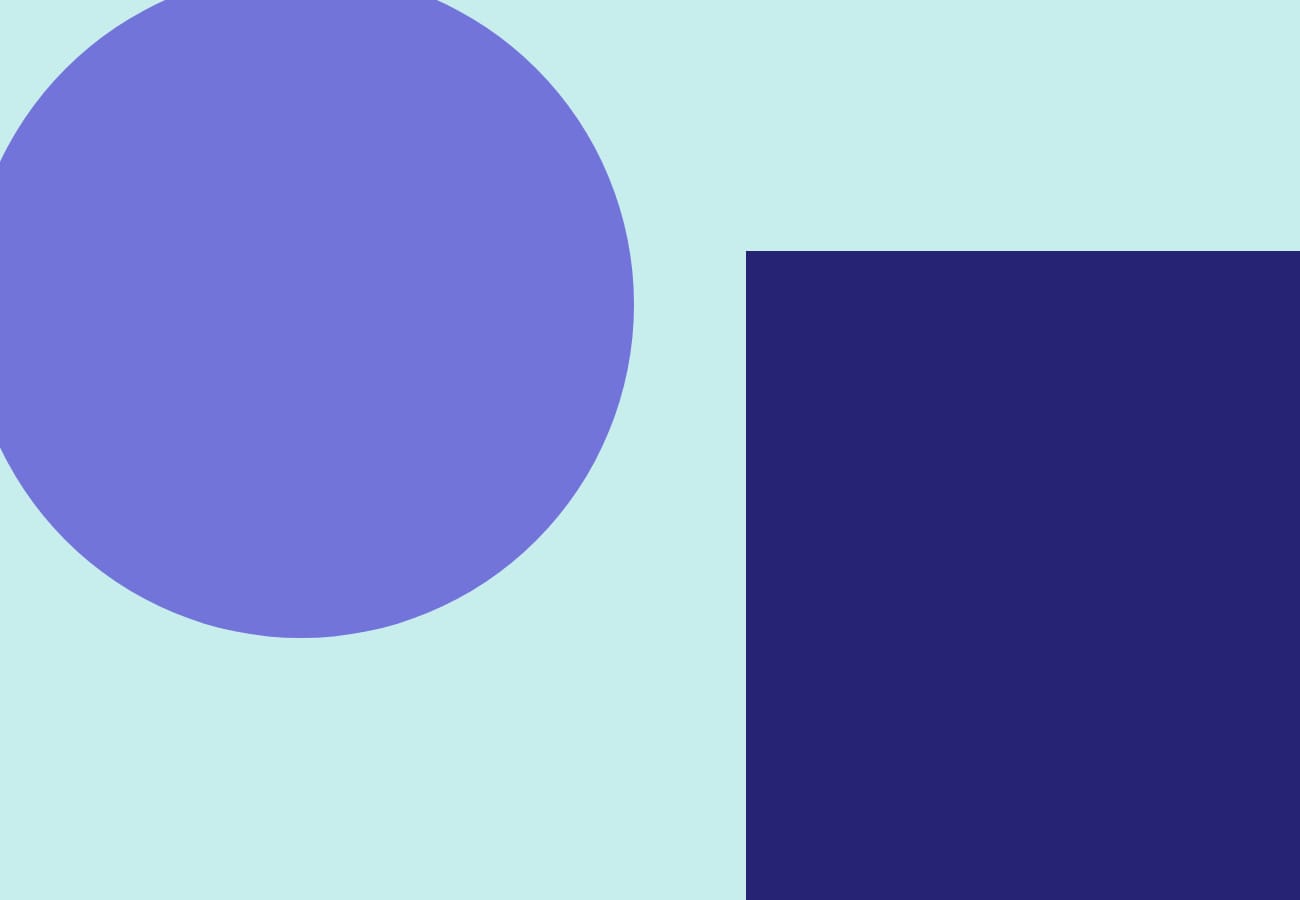 I have a bad habit of using negatively-framed statements to state my position. Stating what I am not instead of what I am. After practicing reframing my statements to the positive position for a while, I discovered something even better: ultra–positive reframing.

Reframing negative statements into positive ones is difficult but immeasurably helpful. Sometimes it can be as simple as removing the word ​“not” from the sentence. Doing this seems to speak more to the problem at hand.

I am not sure about what to write about.

There’s no opportunity here. No way out.

I am having writer’s block.

Now that we’ve named the problem, we’ve also opened up a lot of opportunities to address it.

I will write about this another time.

In one statement, we’ve acknowledged the problem (writing right now is futile), and created a solution for addressing it.

That isn’t the best way to do it.

That’s another way to do it.

Better, but this still statement assumes the new method is equal or inferior.

I appreciate the new point of view.

This is giving the new idea the benefit of the doubt. Not to say that point of view is right or better, but now you have more context. Having more context is always helpful.

I don’t know what to do.

I am overwhelmed about where to start.

Now we’ve identified how you feel, and can work to alleviate the issues causing the feeling.

What is something I’m absolutely sure about?”

Now we’re getting somewhere. We’ve named the problem — being overwhelmed — and acknowledged it. Flipping the feeling to a question helps to build confidence and momentum.

Sometimes it’s useful to start with the negative statement. Usually it’s much easier to state what you’re not, rather than to state what you are. I primarily use ultra-positive reframing when I’m stuck in a negativity loop and I can’t seemed to articulate the problem.